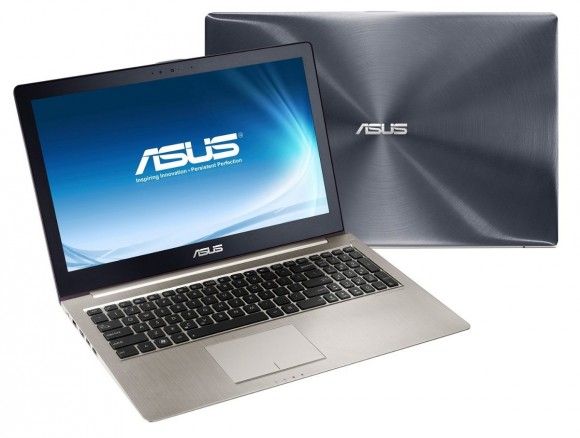 Back in June of 2012, Apple revealed their MacBook Pro with ‘retina’ display — a super high resolution panel. Since then we haven’t an answer in the Ultrabook or Ultrabook-alternative world by anything higher than 1920×1080 (likely due to Windows’ poor scaling support). It looks like Asus will be the first to make a comparable offering. A new variant of the UX51 popped up quietly on Amazon.de sporting a 15.6 inch 2880 x 1620 panel.

END_OF_DOCUMENT_TOKEN_TO_BE_REPLACED 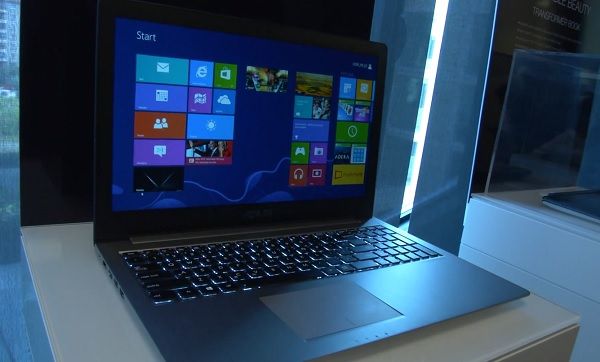