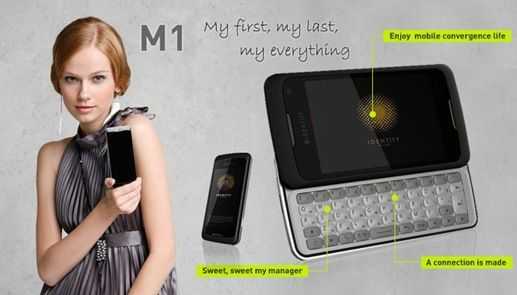 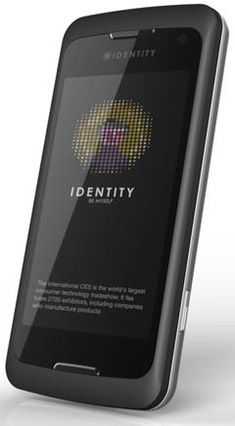 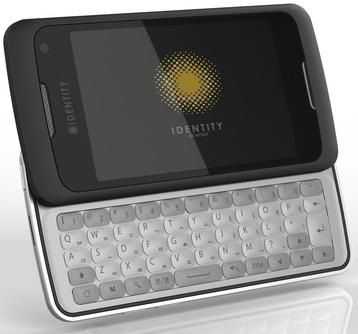 Some new renders of the device are showing off what appears to be a redesigned keyboard â€“ the one we saw at CES looked like it could use a little upgrade so this is a welcome change. The Inbrics M1 is definitely prominently on our radar. Stay turned for more news on this device as we uncover it. 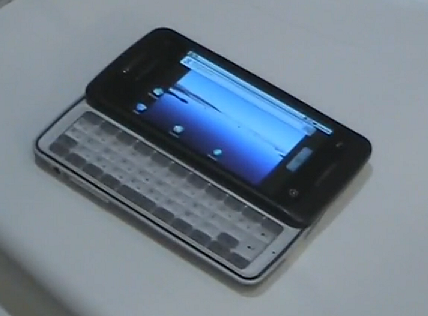