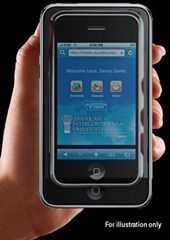 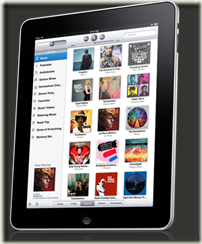 Today, on the last day of 2009, it’s time to talk about something that’s been a hot-topic in 2009 but something I’ve never talked about on Carrypad before.

It’s the Apple ‘Pad’ , ‘Slate’ , ‘Tablet’ or whatever you’d like to call it and the reason I want to talk about it is that is that many rumors and news items are converging on an Apple Event that has been ‘confirmed’ for the 26th of Jan in San Francisco. Everything points to a mobility event and commentators (that mostly means over-excited keyword-stuffing analysts, journalists and bloggers) appear to be feeling confident that it’s going to be a new device that is larger than the iPhone. Possibly a tablet.

Based on the progress of mobile platforms at the moment, I’d put the chances of a large-format tablet at about 1:5 purely because bigger needs to be better in most peoples eyes and there isn’t a mobile computing platform out there that can really deliver what’s needed for Apple at over 7 inch right now. ARM Cortex A8 will be too slow for full web activities and everything else is either not ready or to big, hot and heavy. 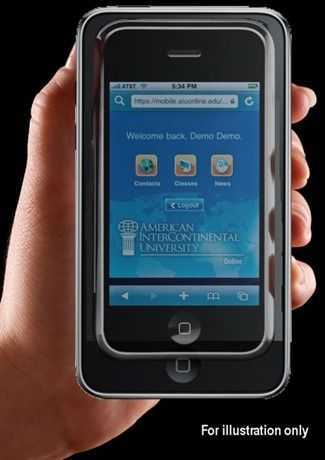 What I do think is possible is an iPod-Plus, something we wrote about last year on our sister publication, UMPCPortal. Expectations of speed, power and productivity will be less on a a 5 inch-7 inch device and it’s here where an ARM Cortex A8-powered platform fits the bill nicely. Apple doesn’t need to break completely new and dangerous ground with a tablet or mini-netbook but a large-format iPod Plus really fits the bill nicely. A low risk device that enables a new category of HD video and Ebook sales through iTunes.

Of course, even if someone does spill the beans on the real story, the amount of ‘noise’ being broadcast around this rumor is so great that it will be hard to spot it but we’ll keep focused here at Carrypad and bring you an update the next time we think we’ve spotted the real news.