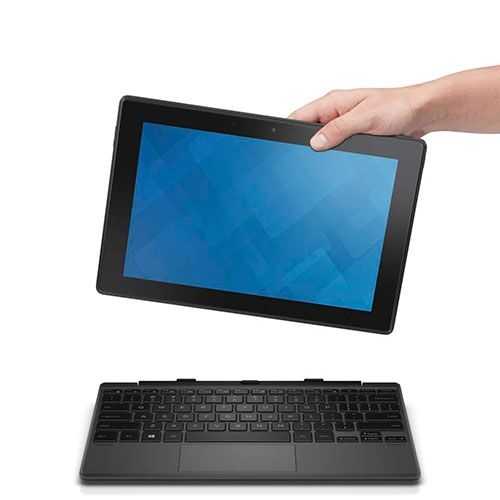 Starting at just $329 the 10-inch Dell Venue 10 Pro doesn’t look like anything special but take a look at the high-end package that’s available in the range. It comes with a nice-looking keyboard dock, full HD screen, 64 GB storage and it costs just $429 now at the Dell US site. There’s even a Wacom digitizer pen available for $34.99. Ooh! Do we have another Surface 3 competitor here?

END_OF_DOCUMENT_TOKEN_TO_BE_REPLACED 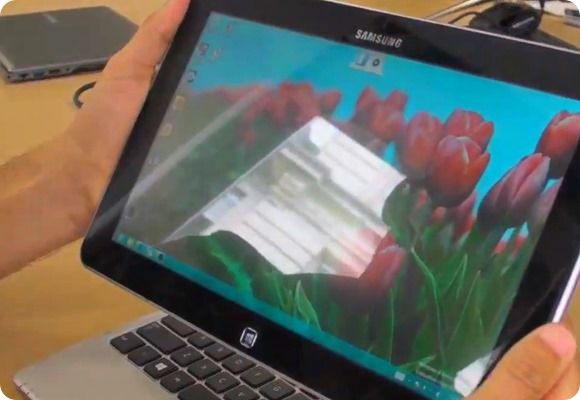