I’m sure many of you have been in and looked around the product database. We’ve kept it up to date with every Ultrabook and it’s been extremely popular. 20% of our site traffic is now going to the database.

Over the last year we’ve built tools around the database to try and make it easier for you to find what you’re looking for but today I updated the interactive list with a couple of new features that will help you navigate through the next wave of Ultrabooks that will be offering more features in new form factors.

The Ultrabook database is here.

END_OF_DOCUMENT_TOKEN_TO_BE_REPLACED

If you are looking for a primer on Ultrabooks, we’ve got just the thing for you as we’ve just finished updating three of our main reference articles. 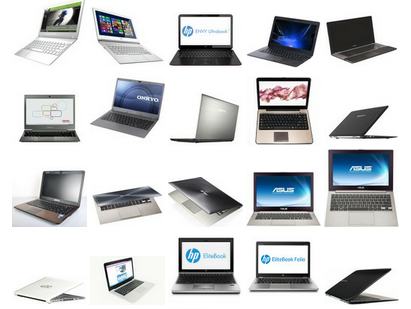 What’s an Ultrabook? – An overview of the Ultrabook.

Ultrabook Buying Tips – Read this before you buy your Ultrabook