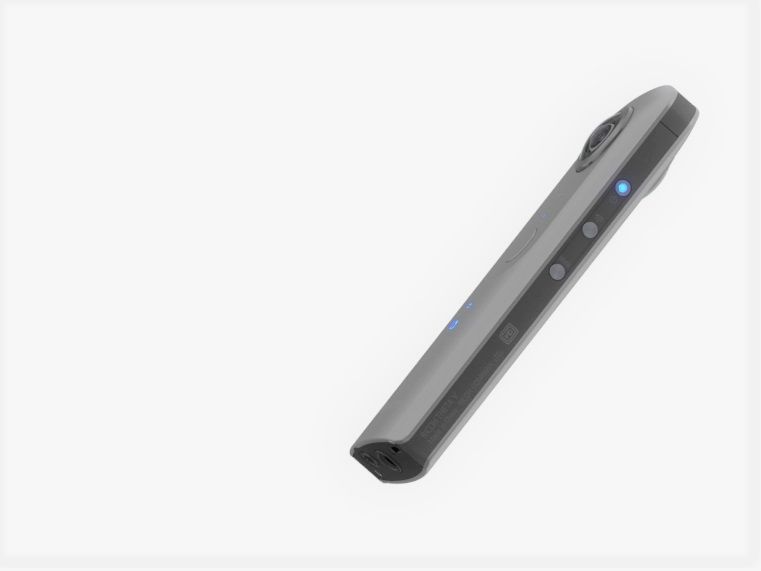 Ultra Mobile video production was never easy but over the last year I’ve been experimenting with a 360-degree camera and I’m now 100% sure that you’ll find journalists, social media and YouTubers bringing this into mainstream use in 2018. Its too simple to fail. Record everything, hands-off, and edit later.

Take a look at the video below. In March this year I had the opportunity to join a Land Rover Discovery 90 cross-country dash in Germany and, as any decent video producer would do, had to decide which equipment to take. I needed to be extremely mobile so rather than a standard video camera I reached for a 360 camera, the Ricoh Theta S and a tall monopod. I shot over an hour of video, but didn’t really take much notice of where I was looking because when you shoot in 360-degrees, you’ve got everything covered. I estimate that over 95% of the data I recorded  didn’t make it into the video below.

I didn’t want to produce a 360-degree video. Why? Because they can be hard work for the viewer and we know by now that viewers will lose interest if a video requires any sort of waiting, or effort. What I did is called overcapture which is the process of extracting standard video from a 360-degree video.

Overcapture describes the process of selecting scenes from a 360 video and converting them, flattening the view, to a ‘classic’ video format.

Cyberlink have supported me with free versions of PowerDirector for the last 3 years after my requests for test software. Cyberlink have no editorial control over this post and have never requested a promotional post from me. [Search for PowerDirector because there’s no link to find here.] Read on

Cyberlink introduced their View Designer feature into PowerDirector 15 in late 2016 and I’ve played with it ever since. This process is the future of social video and MoJo video. Mobile Journalism take-up of 360 source is going to be huge. New compression techniques and faster, bonded upload speeds are going to give the editing rooms huge amounts of data to play with and they’ll release the local reporter from camera production duties. No pointing required – this is hold-and-shoot.

Here’s a video I recorded with a simple Ricoh Theta S back in March 2017. I recently produced it into this version. Other versions might follow but feel free to ask questions and to contribute to a discussion below. Is 360-degree video important?

Cyberlink about to launch Touch-Focused Media Suite for Win 8

I met with Cyberlink at IDF2012 and had a great demo and hands-on with their new media suite. In fact, there’s something about the video editor that makes me want to get a Core-based tablet right way for my trade-show videos. It’s really fast, easy and mobile. 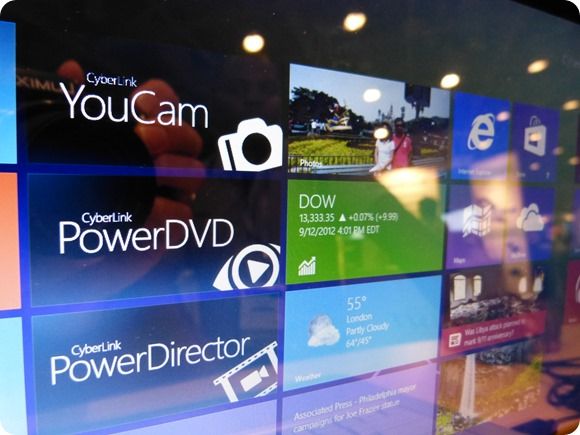