END_OF_DOCUMENT_TOKEN_TO_BE_REPLACED

Intel have just announced their Media SDK 2013, the software development kit that lets developers get to some of the unique media transcoding features found in the Intel processing platforms. As a core part of Intel Quick Sync that you find used in video conversion and video editing tools it’s something that can really help those video editing and rendering sessions and can help to improve battery life under these operations.

END_OF_DOCUMENT_TOKEN_TO_BE_REPLACED

I had hands-on (and I’m now testing a beta of)  PowerDirector Mobile at IDF 2012 last week. I’m interested in how this could contribute to fast, mobile video production with an Ultrabook/slate but I’m also still going to be using PowerDirector on the desktop, a video editing package that really fits well with the Ultrabook. I’ve been using it for a year now for all my YouTube content because it’s been stable and very, very fast. I sound like an ad, but I promise you, I’m a fan purely through use of the program. I’m excited to see that Cyberlink have launched PowerDirector 11 today. 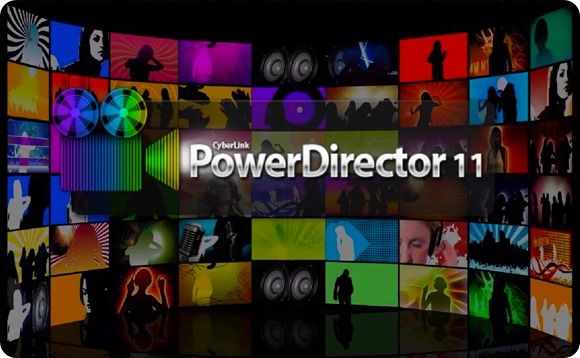