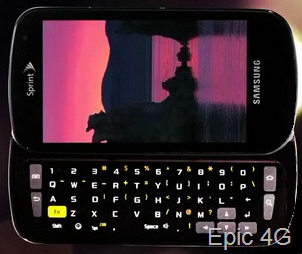 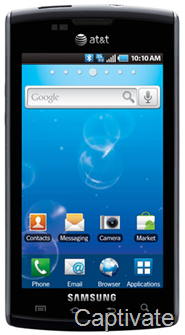 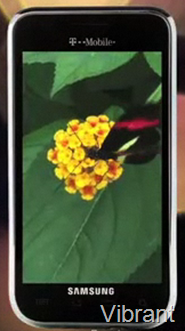 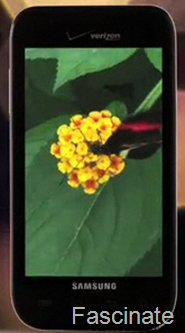 Samsung is really pushing the displays on these phones which are 4 inch @ 800×480 and using Samsung’s own Super AMOLED displays which they claim to have better and brighter colors than any other phone on the market, as well as a full 180 degree viewing angle â€“ something that we’ve seen with the iPhone 4’s IPS display.