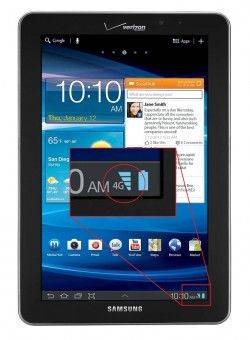 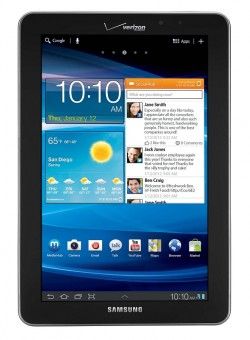 Samsung Galaxy Tab 7.7 Price Settling in Around $650, Room to Drop? 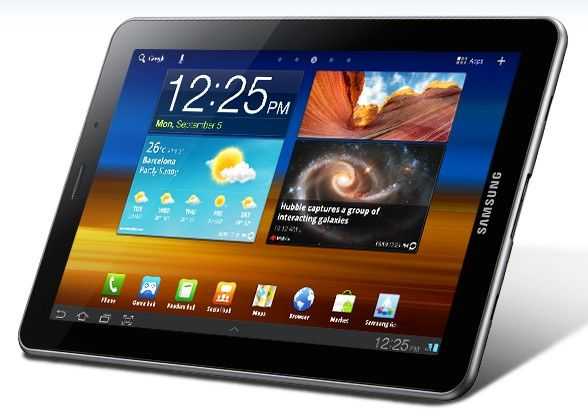 The Samsung Galaxy Tab 7.7 was made official way back at IFA in early September. Since then, the premium tablet has been a hot topic (holding the #2 position in our mobile product database popularity rankings), especially considering the circumstances of its odd removal in the midst of IFA. It’s been months since then, and the Galaxy Tab 7.7 is still not officially available, and it’s unclear exactly what regions it will be available in once a release date is announced. The Galaxy Tab 7.7 has been spotted in the FCC, so a US release is expected, eventually.

Importers have begun to list prices for the Galaxy Tab 7.7, and it looks like the price is settling around $650. Here’s a sample of Galaxy Tab 7.7 16GB WiFi prices that I’ve been able to find:

For a device featuring a 7.7″ AMOLED display, one of the fastest CPUs we’ve seen on such a device, and sizing up at only 7.8mm thick, I think we could call that price justified. Still, at $650, only those gadget lovers with money to spare will be able to pick up the Galaxy Tab 7.7. Anyone without a premium gadget-budget would likely be much more attracted to the Galaxy Tab 7 Plus, which can be had starting at $399.

But, there’s some good news. If we take a little trip down memory lane, we find that the original Galaxy Tab 7 had a suggested retail price of a whopping  â‚¬799 ($1023 USD). However, as Chippy realized, much of that was a buffer for Samsung to give their retail partners room to play. Chippy predicted that the street price would start at â‚¬700 then drop to â‚¬600 over the next three months, and that’s very close to what we actually saw. The Galaxy Tab 7 could afford to have such a big buffer because it was the first 7″ Android tablet on the market. The Galaxy Tab 7.7 doesn’t have the convenience of such exclusivity. Still, the importers are likely setting their Galaxy Tab 7.7 prices in accordance with a retail price suggestion from Samsung, which several sites are listing at $799. As with the original Galaxy Tab 7, I think we’ll see the Galaxy Tab 7.7 get a lower street price once the official release date is made (probably around $600), and drop to around $500 over the next few months. Much of this depends on how well the AMOLED display production scales.

Whatever the case, Samsung better hurry the Galaxy Tab 7.7 out the door before another company releases a substitute device and puts it on the market before the 7.7. They definitely don’t want to wait into February when iPad 3 rumors start cropping up.

CES is coming up in just a few weeks, and it’s likely there that we’ll hear more official info about the Galaxy Tab 7.7. Stay tuned for updates!