Buying an Ultrabook isn’t going to be simple. Not only do the products all look similar but the internals are similar too. How do you make a choice between an Lenovo Core i5 Ultrabook that looks the same as a Toshiba Core i5 Ultrabook that costs the same? The devil, unfortunately for the consumer, is in the details so to make the process a little easier I’ve listed some hints and tips here that you might want to think about before buying. I’ll update it as often as I can and will add in important tips from anyone that comments below.

END_OF_DOCUMENT_TOKEN_TO_BE_REPLACED 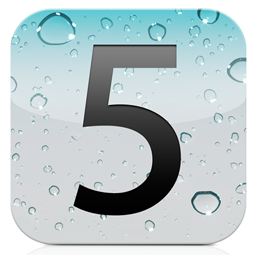 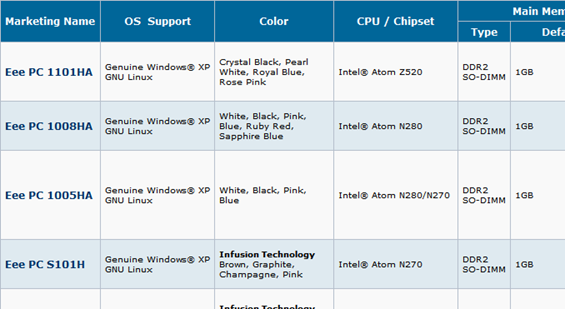 We occasionally joke that Asus seems to release a new netbook every week, however, one glance at their Eee PC product comparison chart, and you’ll find that our little joke isn’t exactly that far from reality. The comparison chart lists a whopping 27 (yes, twenty-seven) Eee PCs. You can compare to your heart’s content by looking at 19 different categories and seeing how each different model stacks up to one another. Asus even makes it easy for you by offering the whole chart in the website version or even PDF flavor! 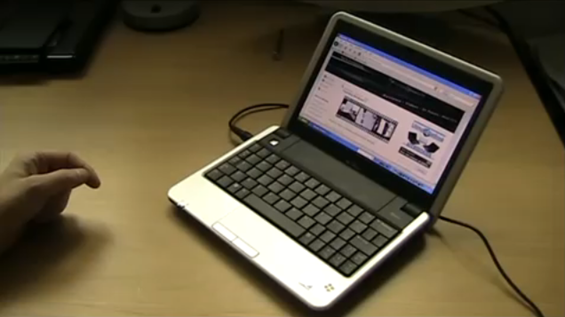 Jkk helps you tune your browser for small screens

Jkk has a great little video showing you how to squeeze the most visible page space out of your Firefox browser. As he mentions, there are lots of add-ons to help reduce the interface size giving you more space for viewing your favorite websites, but jkk’s solutions increase the size by a good deal without the use of any add-ons. He achieves this by moving a lot of the UI elements and getting rid of space stealing bars. All of it can be done in just a minute or two. Now if only Firefox would incorporate tabs into the title bar of the window (like Chrome does) you’d have about as much space as possible within a browser.

Use bookmark keywords in Firefox to reduce key presses

Like most people, I’m a big fan of anything that will save time. I find that there are many shortcuts to assist us in the way we interact with our computers that will help us work more efficiently. Firefox is definitely my most used application and thus I utilize many of its tricks and shortcuts. A while back at MPCT, I shared a trick to help squeeze more bookmarks into your bookmark bar. This is especially helpful for mobile computers running at lower resolutions. Similarly, I hope this trick helps people increase the speed at which they can access sites from small computers, such as those with painful to type on keyboards… (continue reading)