Recordings of the live session are here. 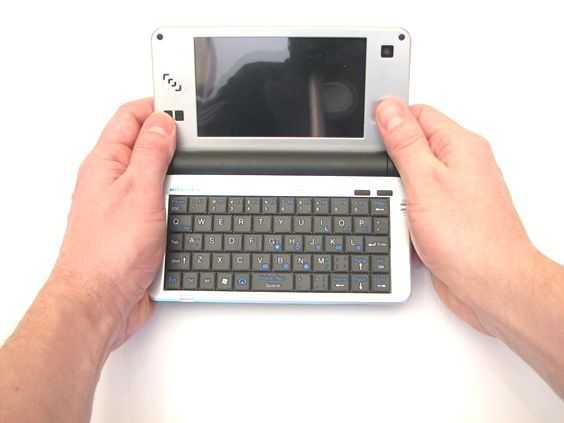 Finally, after a week of frustration without a charger for the UMID BZ, it arrived in the post and I was able to charge up and go with testing and hands on today. I’ve already had a few hours with the BZ during CES but there’s nothing like a day of focused ‘messing’ to get to know the device so here, after about 6 hours of  usage in total, are my first impressions.

First-up, let me point you to the summary of the UMID Mbook M1 review where we highlighted the shortcomings of the M1.

We’re impressed with the technology in the UMID Mbook, the processing power, the battery life, the screen and the fast SSD. We’re not impressed with the fiddly micro-SD slot, headphone and USB ports though and these, we’re sure, will be major issues for a lot of people. Build quality could also be better.

I’m very pleased to say that those issues have all been sorted out with a 3.5mm headphone jack standard USB port, better access to MicroSD and an overall better build and finish although it has to be said that the BZ is not exactly beautiful.

The BZ brings a few other features too. Built-in optical mouse and buttons and a programmable capacitive slide area above the keyboard help to make the UMID even more useful than before. Battery life appears to be excellent (4-5 hours hard on-net use over an 8hr period today) and the touchscreen is light and bright.

On the minus side, the BZ only has the 1.2Ghz CPU. It’s hyperthreading capable though and appears to perform quite well with web and even YouTube up to windowed ‘HQ.’  H.264 720p videos play nicely once that Cyberlink codec is installed and configured too. In a test of javascript speed using Chrome and the V8V3 benchmark the UMID turned in one of the highest javascript power/weight scores ever. If you’re into pocketable web apps, this is one to look very closely at.

One aspect that has been nagging me today is the occasional freeze. It’s reminiscent of the freezing I’ve seen on the Eking S515 and the older Everun Note and that means slow disk write speed. Sure enough the low-end write speed is at 1MB/s which isn’t the worst we’ve seen and in most cases is going to be enough but where there’s a lot going on (for example in my heavy testing today) you might see the occasional hiccup.  Note: I have a 32GB SSD model here. 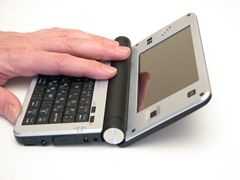 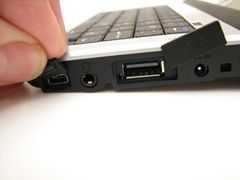 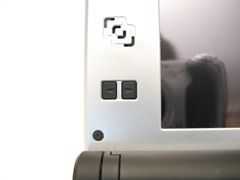 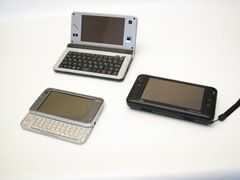 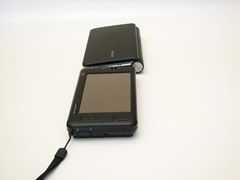