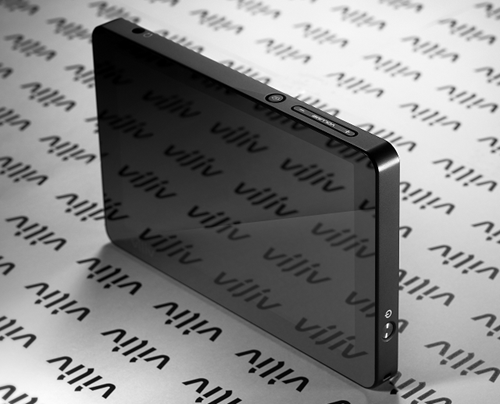 In addition to the S10 Blade [Portal page], N5 [Portal page], and the P3, Viliv quietly showed the HD5 PMP at CES 2010. Viliv claims that it will be able to play back 1080p content, even with the .mkv container, which is nice because .mkv supports stuff 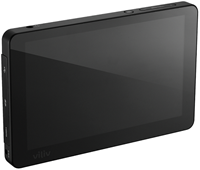 like multiple audio tracks and subtitles. While the player itself won’t have an HD screen, it does have HDMI output, potentially turning it into a portable home theater library/player, not unlike the SmartQ V7. There isn’t a lot of detail yet about the HD5. It’s looking like Viliv is shooting for more of a PMP than a MID with this device, but maybe they’ll surprise us with some WiFi. It it’s powerful enough to do 1080p video, it would be a shame to not see some MID capabilities. We’ll have to wait and see, but for now, this is what we know about the device:

Pricing and availability info is nowhere to be seen at the moment, but it looks like GeneratoinMP3.com got a short close up of the unit at CES 2010: