As we watch company after company announce that they are bringing a slate to the market, it is clear that gadget makers are pushing this form factor as the next big thing. There is plenty of noise out there, but so far there are very few solid devices that are actually reaching consumers. Soon we’ll be looking at a storm of tablets hitting the market, and here is a roundup of the three that I think will have a significant impact on the future of this category and may end up going head-to-head in this emerging device space. 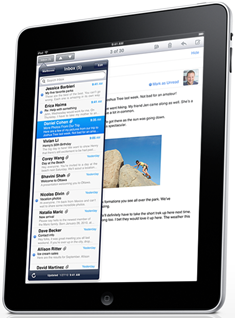 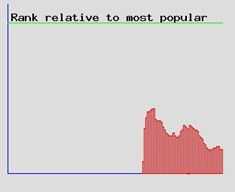 If you didn’t see this comingâ€¦ well you should have. There is evidence out there that Apple’s mythical slate is the impetus behind this surge of slates. People we’re juxtaposing it with the Joojoo before they even knew that the iPad existed. Apple has the tangible lead on the touch experience on the iPhone and iPod Touch, and now they will be working their magic to translate that to a 9.7 inch screen. The iPad will run a modified version of the iPhone OS (which is in itself a stripped down version of OSX). Apple has two a distinct advantages over the other two companies producing the devices listed below. 1) Huge content library and content partnerships. 2) Lots of money for marketing.