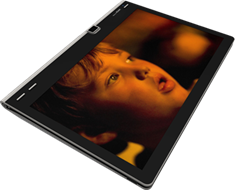 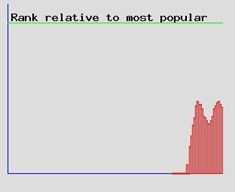 The Notion Ink Adam is an Android powered device which has been promising to deliver some fabulous features such as 1080p video decoding with HDMI output and a modified Android interface that will presumably suit the device’s 10.1 inch display. Speaking of the display, the Adam takes the capacitive touchscreen one step further by using a Pixel Qi display which works wonders for viewing in bright sunlight, and can also save power which leads to improved battery life. Android was designed for mobile phones and it remains to be seen how well it will handle on a 10.1 inch screen like the Adam’s. While Notion Ink says that they will be modifying the interface, they risk fragmenting the Android interface. The Adam also seems to have the highest probability of becoming vaporware of any of these three devices as we have yet to be informed of any information regarding release date or pricing.