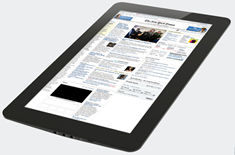 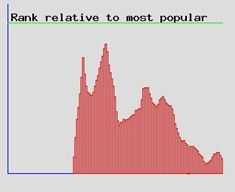 The Joojoo is the largest of these three with it’s 12.1 inch screen, and is a very interesting device with an interesting history. The original idea was to bring an ultra-simple web tablet to market for under $200. Back then, the Joojoo was call the Crunchpad. A few lawsuits later, the Crunchpad is officially the Joojoo and is being sold by Fusion Garage; that vision for a $200 device has invariably vanished and the device now pre-orders for  $499. There is also the fact that the original orchestrator of the device’s creation, Michael Arrington, is filing against Fusion Garage with the hopes of stopping the product from being sold. Despite this, Fusion Garage has been taking pre-orders for the product for some time, and claims that it will be in customer’s hands soon. The Joojoo will run a custom version of Linux, and hopes to leverage cloud applications as the primary productivity and entertainment tools on the device, rather than native applications.