If you speak to enough people about Windows tablets at tradeshows certain keywords keep cropping up and if you link those ‘tips’ with a bit of research you come up with some potentially interesting background. In this case we’ve got some information about a Baytrail CR and Baytrail DB variant. The keywords that accompany this news on this Baytrail variant are ‘Dual-OS’ and ‘Upgrade.’ 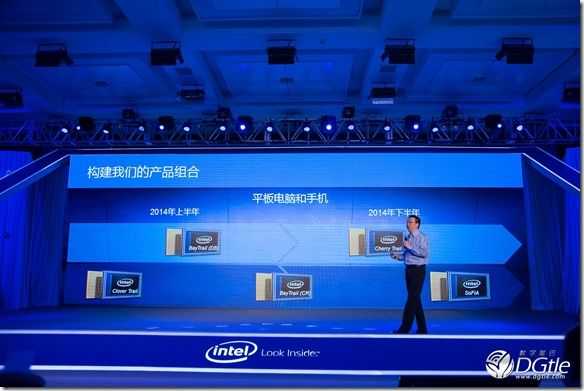 Baytrail-CR is shown for Mid 2014 in the image above but the DB variant is shown as the first Baytrail variant so it could actually be the current range. Is this just a new range of 64-bit SKUs (E.g Z3795 on the new 64-bit Elitepad 1000), some performance boosts through improved production processes or is this the DualOS drive? What’s certain is that Intel are indeed working on Dual-OS for Android and Windows tablets and that a Baytrail upgrade is coming.

We’ll try and track down exactly what’s going on here and bring you more detail soon. In the meantime, here are some other Baytrail-T devices spotted at CeBIT 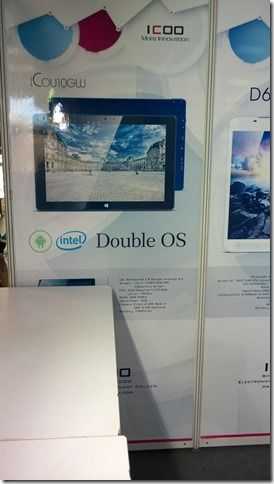 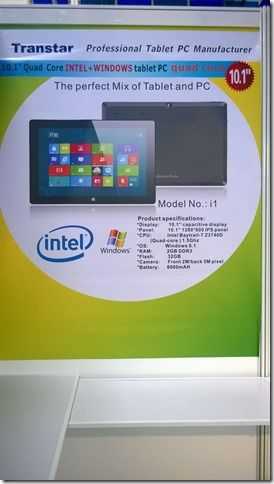 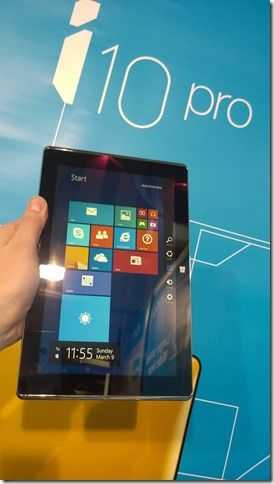 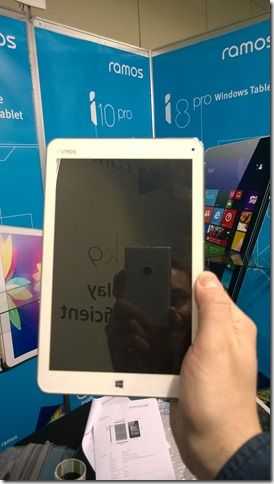 A video of the Ramos i8 prototype is already available here… 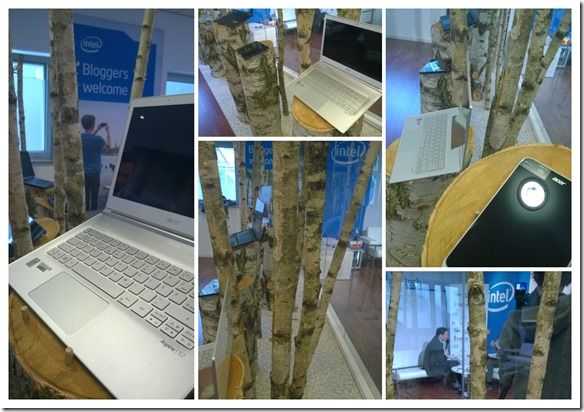