The State of Android Tablets in 2011. A Survey

At the beginning of the year, if you would have told me that, by the summer, there would be a dozen different Android tablets available for order from reliable, first tier manufacturers, I would have told you to get outta town. We were likely all desensitized to the constant stream of news that seemingly had the same message: “Company X announced the Y Tablet today. It features blah-blah-blah-blah-blah-blah-blah. No information was released on a launch date or pricing.” It had gotten to the point that I immediately went to the bottom of any announcement of a tablet-device, and if it had the standard blurb about no launch date or word on pricing, I did not read the article.

END_OF_DOCUMENT_TOKEN_TO_BE_REPLACED 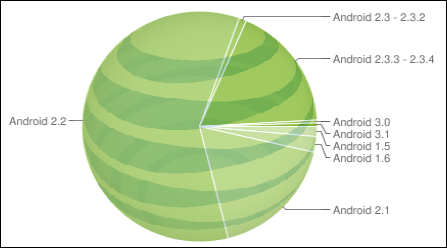 Good news for all Android owners: AT&T says that all Android devices that they offer that were introduced in 2011 will be upgraded to Android 2.3 gingerbread, and those updates start today beginning with AT&T’s version of the Motorola Atrix which they call the Atrix 4G.

You may be saying â€œWhat the heck, Ben, I’m not even on AT&T, this has nothing to do with me you jerk! inch Ahâ€¦ but you should take a moment to realize that this is good news for anyone who uses an Android device, and I’ll tell you why.

According to Google, 80.5% of Android device’s that accessed the Android market over a 14 day period (ending July 5th) were still running Android 2.2 or below. Now that AT&T is announcing these updates for their phones, the pressure is on for other carriers to follow in their footsteps.

What we can only hope will ensue is competition between carriers to show that they have the best update record, and with this announcement, AT&T is about to be the leader in that regard. I’m doing my part by putting this news in the headlines in the hopes that Sprint, T-Mobile, Verizon, and other carriers around the world will realize that keeping devices updated in a timely manner is really important to the people purchasing these devices (you can do your part by spreading those headlines).

Having the latest firmware on Android means access to the latest features, the latest apps, and usually the most secure version of the software.

Google announced integrated video calling in Google Talk back in May, but only approx.. 2.2% of Android users were running firmware that could even use the new feature.

So you see my pointâ€¦ even though this particular bit of news might not impact you directly (if you aren’t on AT&T), it is one small step on the way to ensuring all Android devices are receiving timely updates.

Currently, 18.6% of devices accessing the Android Marketplace are running Android 2.3+ (this isn’t including Honeycomb [3.0+] devices), that’s way up from the 2.2% we saw back in May. Once Android 2.3+ devices pass the 50% mark, developers are going to begin expecting the tools and features available to them with 2.3+ and hopefully we’ll quickly see new Android devices being released with 2.3+ pre-installed instead of them being released then (hopefully) updated.

Anywayâ€¦ AT&T announced, in one of the one of the only press releases I’ve ever seen with a funny title (â€œAT&T Customers to Enjoy Gingerbread inch), that the following devices will be updates to Android 2.3:

It’s nice to see a company releasing a press release that involves them actually doing something for their customers rather then simply making claims that they are better than their competitors.

It isn’t clear whether or not this has anything to do with the update alliance that Google is supposedly working on; I still think Google and partners need to market their update promises intelligently to target the majority of customers who don’t read tech blogs and don’t know which companies tend to update their devices. 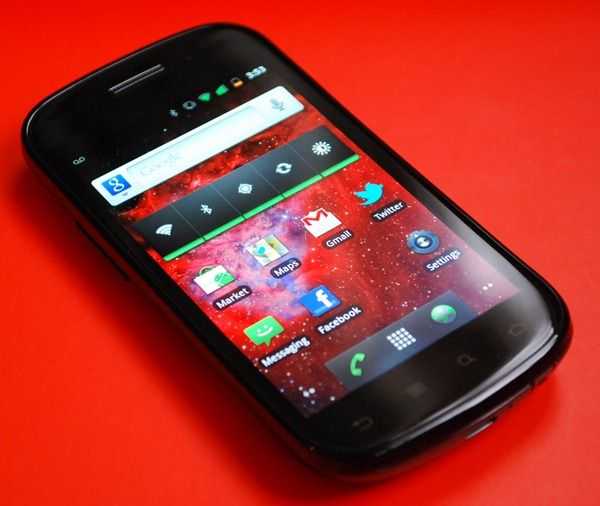 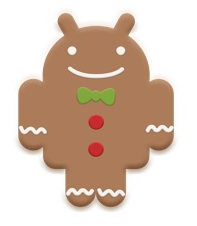 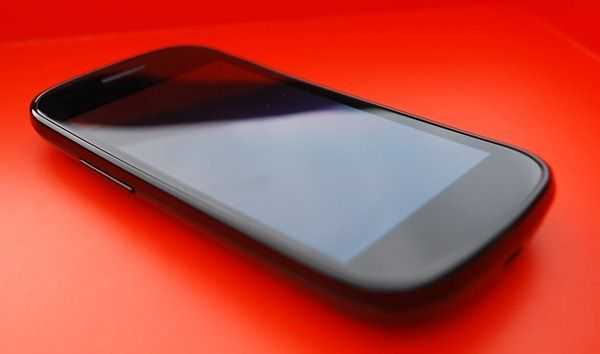 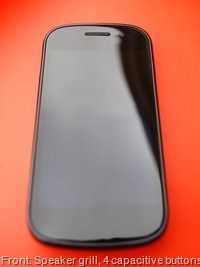 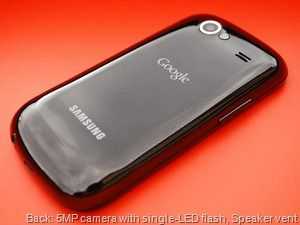 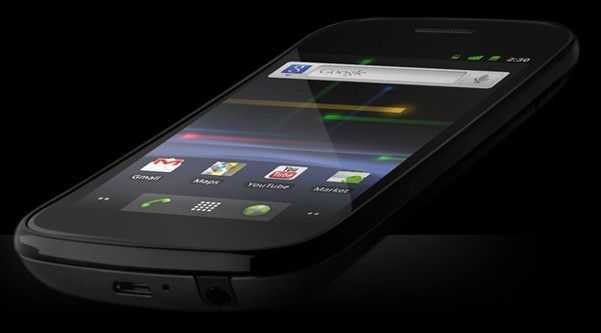 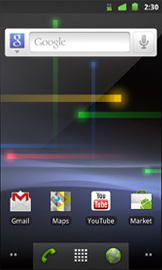