All the teams have submitted their code for the Ultimate Coder Ultrabook Challenge, all the judges have set up their Ultrabooks with the same OS and drivers and we’re well into the process of final judging. I’ve tested all the apps and it’s now time to review them. Scoring will happen over the next week and then, we’ll have a winner!

END_OF_DOCUMENT_TOKEN_TO_BE_REPLACED 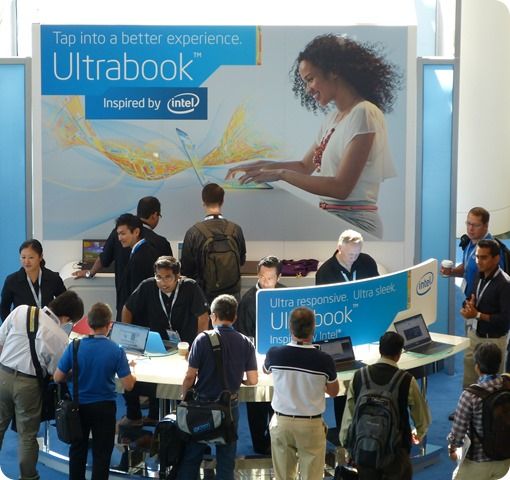