END_OF_DOCUMENT_TOKEN_TO_BE_REPLACED

The last time Dell updated their XPS 13 Ultrabook it got a full HD display. Now the Ultrabook has been updated again with Intel’s Haswell CPU, and coming  along for the ride is the XPS 15 which also gets Haswell upgrades but adds in an extra special option: a 3,200 x 1,800 resolution display. 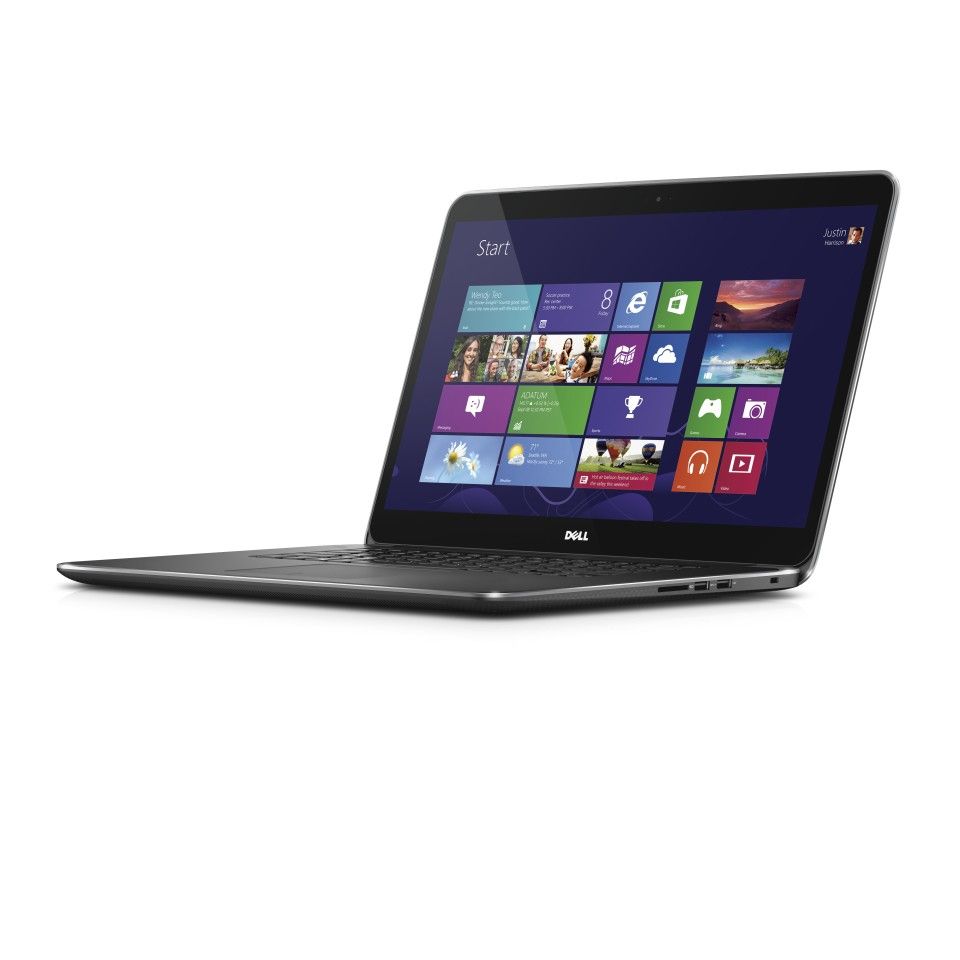