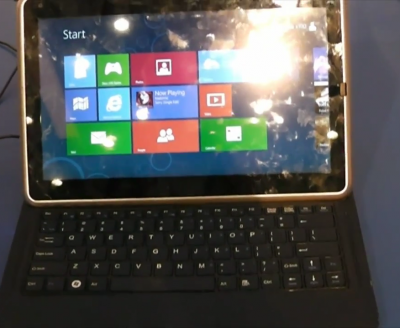 At IDF Beijin 2012 GoWorld is showing off an Ultrabook prototype which uses a hybrid sliding design. Intel has been saying that one of the goals of the Ultrabook campaign is to bring the good features from the tablet realm to the laptop — things like instant-on, long standby time, thinness, and light weight. It’s no wonder that along for the ride is touchscreen functionality. Thanks to Windows 8 doing double-duty as a traditional desktop OS and also a touchscreen friendly OS with its Metro half, convertible Ultrabooks could actually become a mainstream reality.

END_OF_DOCUMENT_TOKEN_TO_BE_REPLACED 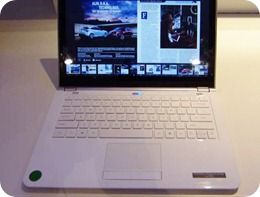