will.i.am and the Ultrabook Project in Mexico–Hey You

Part 2 of the 12-part will.i.am Ultrabook tour and creation project is now complete. The videos are on YouTube, the Ultrabook Project site has a bunch of a/v content and the track should be available on AppUp in the willpower app. 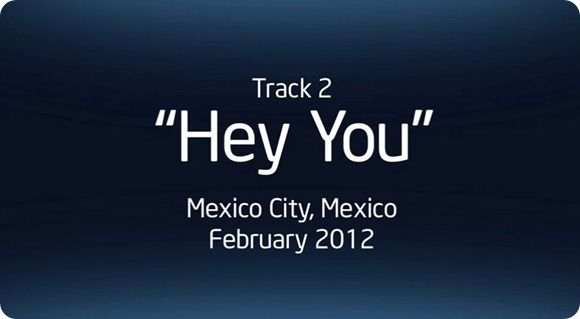 END_OF_DOCUMENT_TOKEN_TO_BE_REPLACED

will.i.am in Japan with the Ultrabook Project – Video Now Live 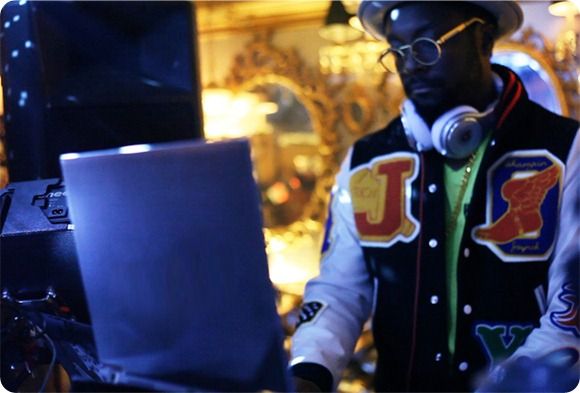 Producer, musician, rapper and Intel’s Director of Creative Innovation will.i.am is the centrepiece of the Ultrabook Project that launched at CES earlier this month. The project sees will.i.am taking an Ultrabook (in this phase it looks like the Toshiba Z830) to 12 city locations over the course of the year. At those location he’ll be taking part in charity activities, producing a track for the Ultrabook Project and starring in a video about each event. Part 1, Tokyo Japan, is now live.