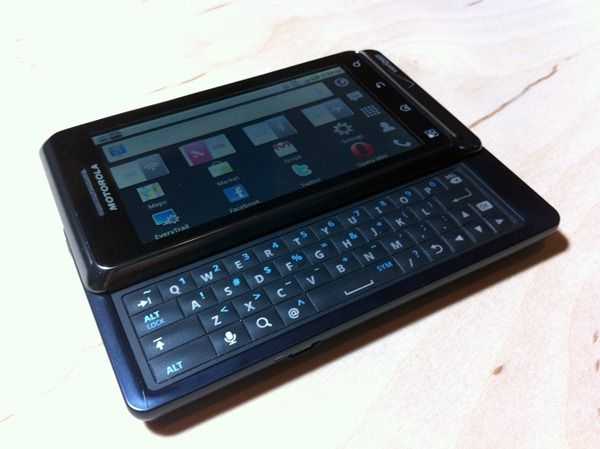 Verizon has revamped its Droid line of Android Smartphones over the last few months. We already looked at the large Droid X [tracking page][review] and today we’re going to walk you through the latest of the three, the Droid 2.

As usual, we’re going to start with a spec rundown and a hardware tour. Check out the Droid 2 tracking page for more detailed info and don’t forget about the Droid 2 gallery which includes shots that you won’t find in our review. 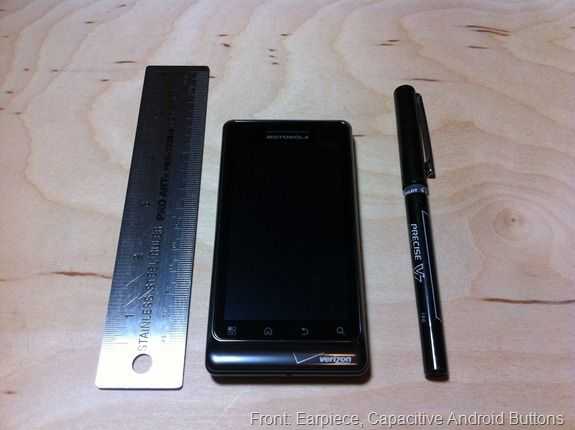 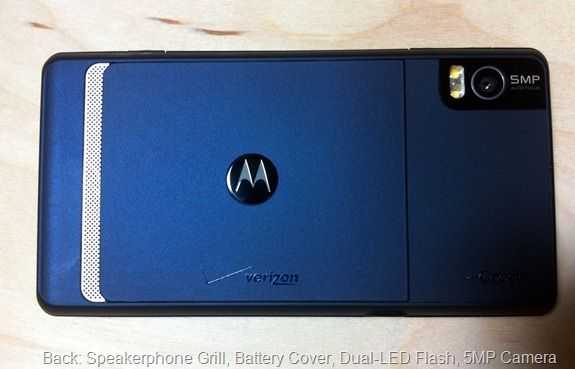