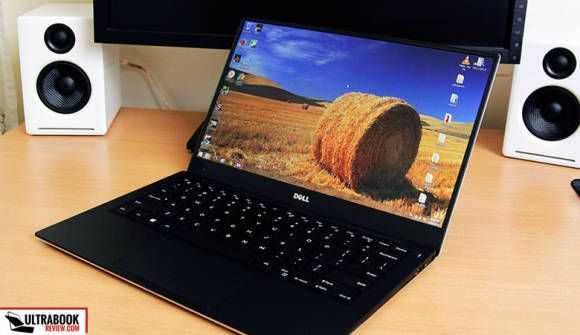 The Best Ultrabooks for CES 2013 Journalists 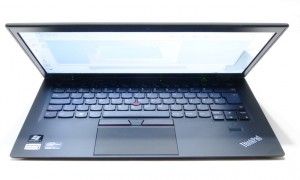 OK, maybe this post is a bit late as tech journalists count down the last few hours to press day at CES 2013 but it was something I put together last night as I thought about what Ultrabook i’d like to have if I had been there this year. I wonder how many bloggers and journos are already using Ultrabooks at CES. It would be very interesting to walk through the press rooms and take a straw poll. If you’re reporting from CES 2013 and have 30 seconds, let us know what laptop you’re using and plug your website.

END_OF_DOCUMENT_TOKEN_TO_BE_REPLACED 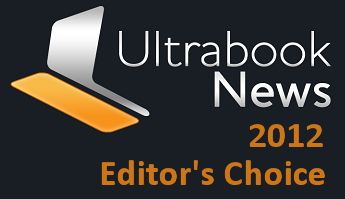 END_OF_DOCUMENT_TOKEN_TO_BE_REPLACED

We’re through CES and have now got details on all the (true) Ultrabooks that will be available before the end of Q1 2012. This is likely to be very close to the final count for Sandy Bridge-based (2011 architecture, Phase 1) Ultrabooks so it’s a good time to take a poll.

What’s your favorite Ultrabook? Which one is at the top of your list?