Poll: What are you Waiting For in Ultrabooks?

Readers of this post will have at least given some thought to the word in the last minute but many of you are probably considering whether it fits into your buying plans. Let’s assume you’re looking to buy but haven’t pulled the plug yet. Why are you waiting?

END_OF_DOCUMENT_TOKEN_TO_BE_REPLACED

Ultrabook Update from Intel is Quiet on the Price! 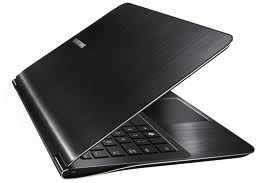 Intel recently put out a blog update about the upcoming Ultrabooks and on first-pass I wasn’t able to see anything new to report. A second look this evening has me wondering why there’s some important information missing. But first, the update.

END_OF_DOCUMENT_TOKEN_TO_BE_REPLACED 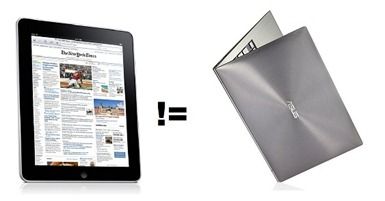