END_OF_DOCUMENT_TOKEN_TO_BE_REPLACED

The Acer Iconia W4 is a recent addition to the 8-inch Windows tablet scene and it brings with it a full line-up of specifications that include HDMI, GPS, large-capacity battery as well as an interesting set of keyboard accessories. There’s a 21Mbps 3G version available too and that’s the one we’ve got here. Thanks to Acer Europe for sending it over for review.

END_OF_DOCUMENT_TOKEN_TO_BE_REPLACED 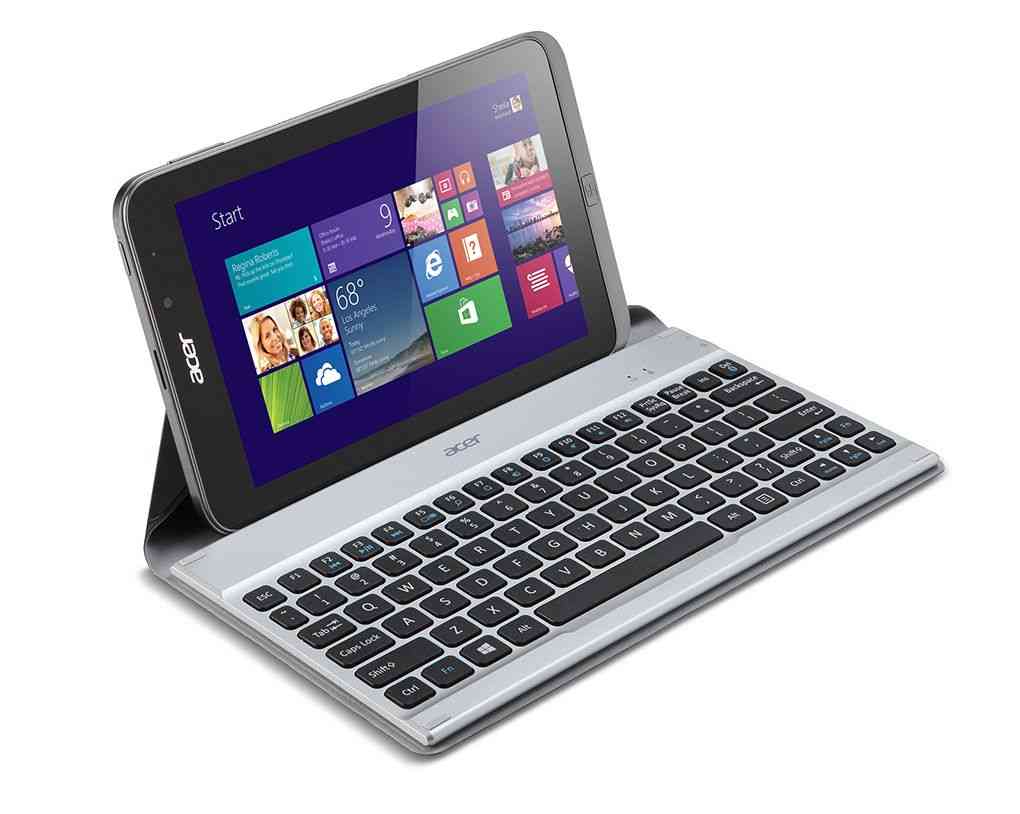 Dual-OS ASUS Tablet Appears at FCC. How Do They Do That?

Dual-OS. It’s a possible solution that could bridge the differences between Windows and leading mobile operating systems if it’s done right. ASUS already teased us with us the dual-OS ATIV-Q but it looks like there’s a smaller tablet offering coming. The M80T has been spotted going through testing at the FCC. 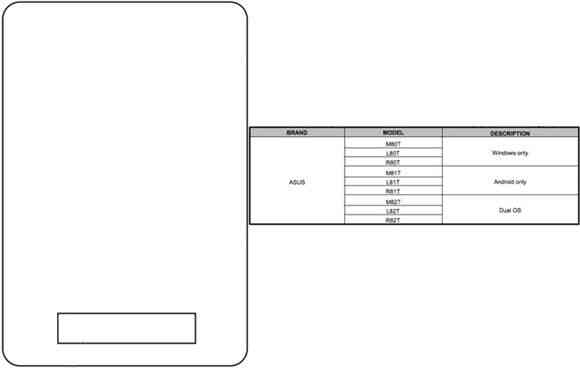 The dual-OS variants are labelled M82T, L82T and R82T ‘Dual-OS’ and that, my friends, is really all there is to know right now.