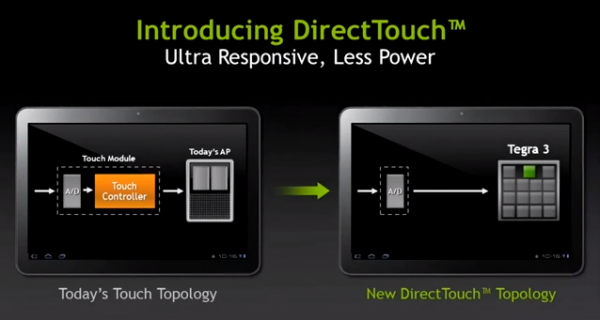 There are several reasons why iOS devices have always managed to beat Android devices in the touch-responsiveness department. For one, the way that the on-screen elements are rendered is different between the two operating systems. Then there’s the fact that each Android device may use different touch-controllers from one device to the next. Nvidia is taking a stab at upping the touch-responsiveness of Tegra 3-equipped devices by offloading some of the touch input responsibilities directly onto Tegra 3. They call this ‘DirectTouch’.

What an increased number of samples/second really means is more accuracy. Increasing the samples/second by 2x as we see here means that the hardware and software are able to record where the input is happening twice as often. At slow speeds, such as scrolling a webpage, this isn’t all that important. However, as the speed of the input increases, the samples/second become more important to maintain accuracy, which is why Nvidia says that this will be particularly useful for gaming. 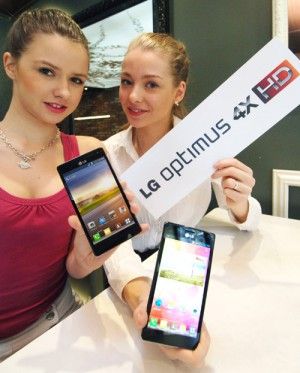 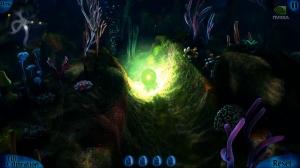 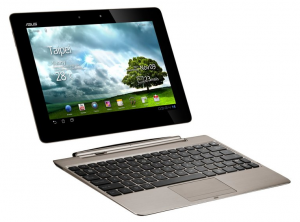 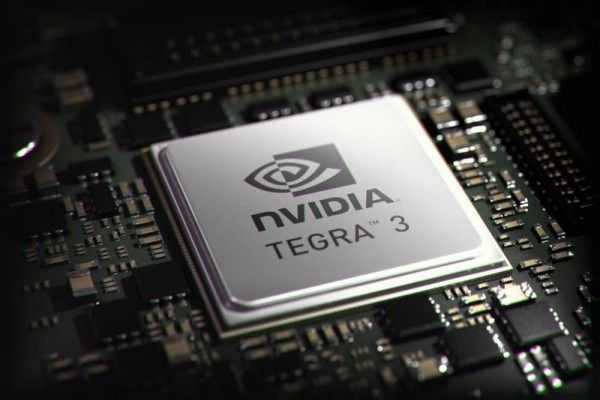