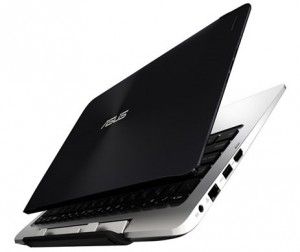 END_OF_DOCUMENT_TOKEN_TO_BE_REPLACED

It has been suggested that one of Intel’s objectives for the Ultrabook program was to move the conversation away from netbooks, where the bottom line was price — which came complete with low profit margins. And who could blame them for wanting this? Sales of Apple’s premium-priced MacBook line were strong as ever while the PC laptop market was seeing a veritable explosion of small, inexpensive machines that were marketed for their low price more than their features or quality.

I must say, it seems to be working. Have a look at this graph of searches comparing ‘ultrabook’ (blue) and ‘netbook’ (red) Google web search queries in the last 12 months: