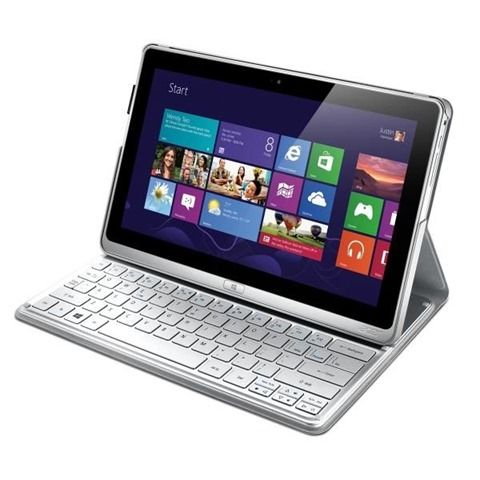 First it’s the Acer W700, then it’s re-specified as the Acer P3 and now it’s the Acer TravelMate X313. Y and series and Pentium CPU’s are offered and the dock and keyboard are included. Available for pre-order now. Could this be a better productivity device than the 10-inch Surface Pro 2? There are some issues…

END_OF_DOCUMENT_TOKEN_TO_BE_REPLACED 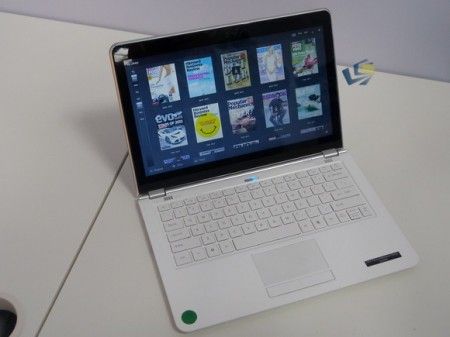