END_OF_DOCUMENT_TOKEN_TO_BE_REPLACED

Waiting for pricing and availability on the ASUS Zenbook UX32A, the lower-cost variant of the Zenbook range? We heard that it will be available with Ivy Bridge, which is probably true, but there’s a Sandy Bridge model out there too so watch out! 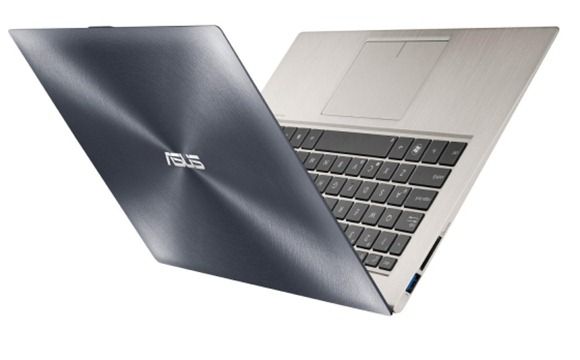