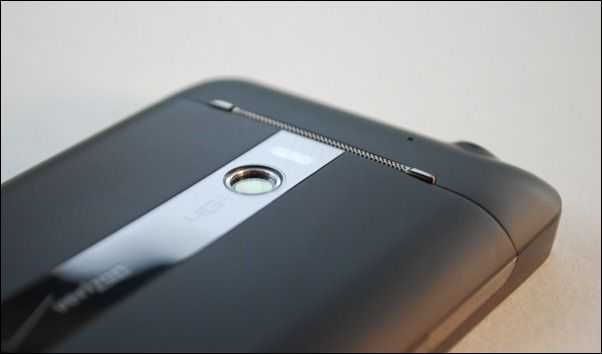 Still Photos
The LG Revolution’s camera is quite run of the mill which means that you’ll be able to take a great shot if the lighting is juuuust right (or if you have a few minutes to play with the settings), but for the most part you’re going to end up with pictures that clearly came from a smartphone.

The camera on iPhone 4 easily bests the LG Revolution in most departments, despite the fact that both have 5MP sensors.

The camera software is straight forward and you’ve got quick access to the most important functions. The Revolution seems to focus accurately more consistently than other Android phones that I used which is good because this is a problem plaguing far too many Android devices!

You might not end up with professional-photographer-quality photos when you snap shots with the Revolution, but it’s particularly easy to use because what you see on the screen is almost exactly what you’ll get when you hit the shutter button. On some other phones, the resulting image is far different than what you think you’ll end up with.

When focused is right, the Revolution can take a decent macro shot, check out the sharpness of these bubbles (this is closer than I was able to focus with the iPhone 4):

Here are a few comparison shots: 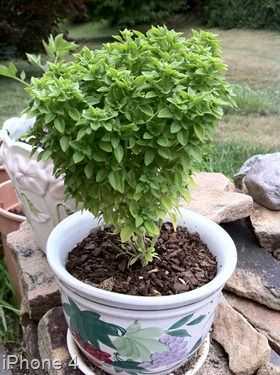 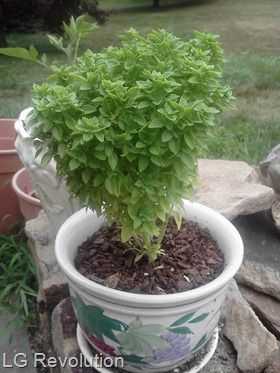 These pictures help get a sense of the dynamic range of the two cameras. You can see that the dark areas under the leaves of the photo take by the iPhone 4 are more accurately represented than the shot taken by the Revolution. You may also notice that the iPhone 4 photo is quite a bit sharper than the the Revolution photo. 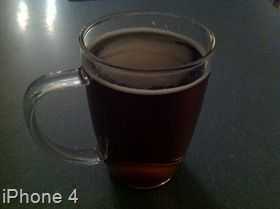 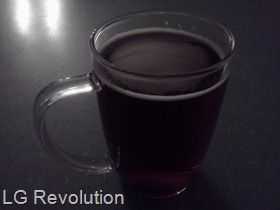 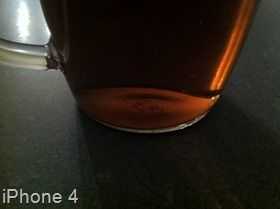 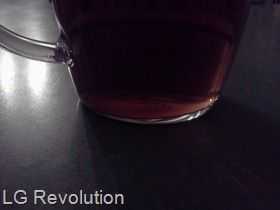 These two shots of a tea cup in low light help show the low-light performance of each camera. As you can see, the Revolution quickly losses accurate color information when the light begins to dim while the iPhone 4 retains the brownish tint of the tea. The LG Revolution tends to tint the scene purple when it doesn’t have enough light to accurately read the colors and you can see that the iPhone 4 does something similar but it tends toward a green color (notice around the bottom of the shot). 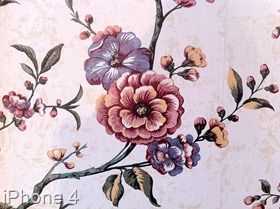 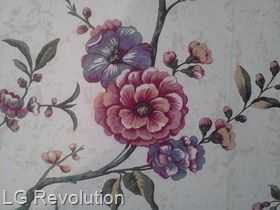 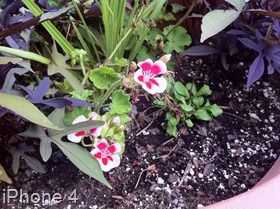 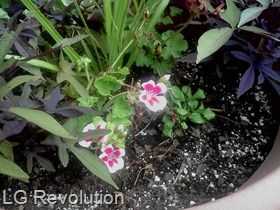 These photos show a peculiar problem that occurs with the Revolution, and that’s the glowing effect that’s seen in bright areas of photos. You can see here that the whites of the flowers almost seem to be illuminating the air around them. This is expected from an improperly exposed shot, though turning down the exposure any further would have caused the rest of the shot to be darker than desired which means that the Revolution has a relatively small dynamic range (its ability to capture dark and light areas in the same photo). In HDR mode, the iPhone combines multiple photos to achieve a higher dynamic range than would be possible otherwise, but even with HDR mode turned off, I don’t see the same level of ‘glowing’ from bright areas of photos.

The 1.3MP front facing camera is really bad in low light (the shot quickly becomes purple and muddied), but in a decently lit room it should do just fine for video-chatting and perhaps the occasional self-portrait.

Video
As usual, I’ve taken test video with the iPhone 4 and the LG Revolution side-by-side. The resulting 720p footage taken by the Revolution is surprisingly unsharp. Worse yet, the sound is abysmal!

If you’ve got a decent computer, click here to watch both videos at once, or see them embedded below: