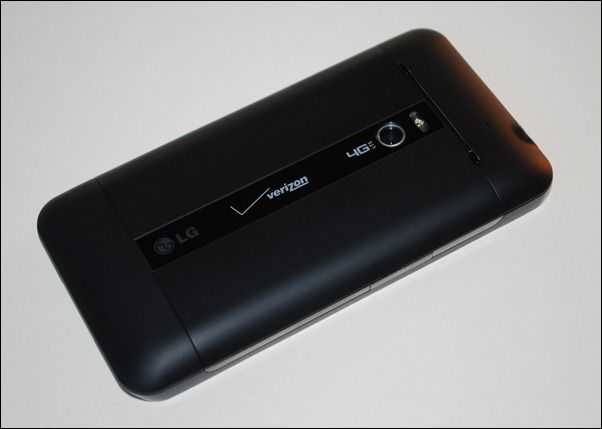 The LG Revolution really doesn’t bring anything new to the world of Android phones, but as you can see from our benchmarks, as a whole, Android phones are getting faster and faster. Unfortunately, the Revolution really doesn’t have the battery life to back up that speed; what does speed really matter when the phone can hardly get you through the day and loses 25% of its battery when it’s in standby for 11 and a half hours?

Ergonomically, I don’t like the 4.3 inch screen and it also contributes to the quick battery drain. Though the phone has a more responsive interface than most, but I just can’t suggest this phone (over contemporary devices) to anyone as the battery life and standby times just don’t cut it. With weak battery life, even a spectacular phone is relatively useless.