Another of HP’s recently revealed Ultrabooks is the 2- in-1 hybrid the HP Spectre X2 Pro,  a 13″ detachable tablet with keyboard dock very similar in design to the Asus Transformer Book while offering fanless operation and a battery equipped keyboard dock. 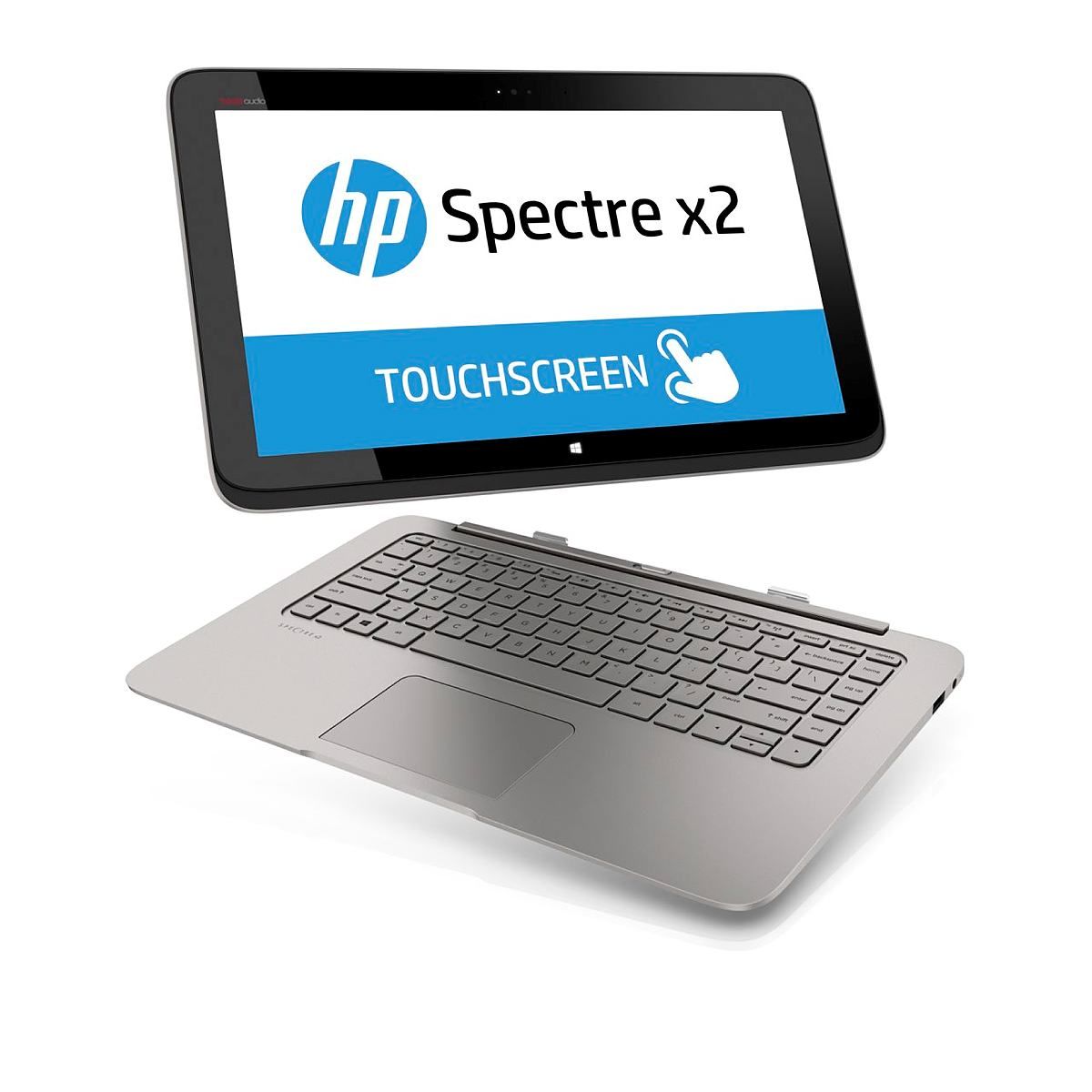 END_OF_DOCUMENT_TOKEN_TO_BE_REPLACED

Today HP unveiled a new range of business oriented laptops in their ProBook and EliteBook lines and 2 models from the latter range, the 840 & 850, could be a candidate for your next Ultrabook with Haswell, backlit keyboards and more. 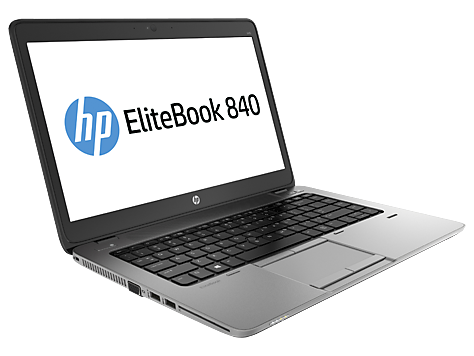 END_OF_DOCUMENT_TOKEN_TO_BE_REPLACED

HP was relatively coy when it came to showing off photos of the enterprise-focused Folio 9470m that it announced just the other day. However, here at Ultrabooks, we dig deep through the news to bring you the best. In addition to tracking down the full specs we’ve now got a gallery full of high-res photos of the Folio 9470m for you — the photos have revealed an additional port not mentioned in the official spec sheet.

END_OF_DOCUMENT_TOKEN_TO_BE_REPLACED

One of the first reviews of the HP Folio, the 13-1008TU (aka the HP DM3) with Core i5, is in and it’s looking good. Fast disk, good keyboard, long battery life and a good suite of ports. 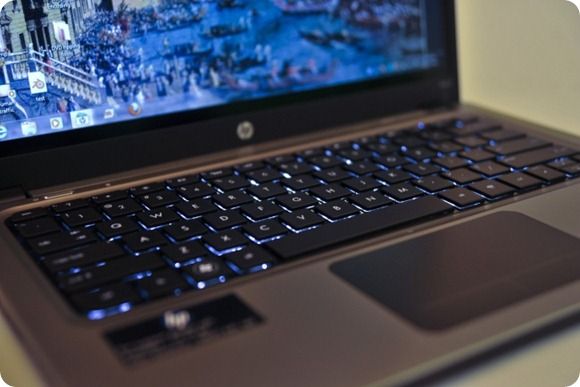 At 1.5KG the HP Folio is a little on the portly side but it looks like that weight includes some good battery capacity. The review at PCWorld Australia gives it 4 out of 5 stars and although it’s not an in-depth review, it’s one of the first indicators that the HP Folio could have some success in the market.

END_OF_DOCUMENT_TOKEN_TO_BE_REPLACED 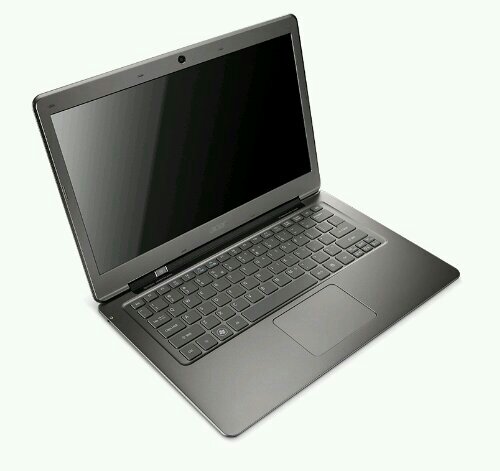 In a report from Digitimes we’ve learnt that the Acer Aspire S3 is rolling off production lines and has started to ship to distributors. It’s an additional data point in the S3 timeline which looks like its leading right now.

There are more interesting points in the article too. Take the jump to read about HP in November, Acer later this month and Toshiba on the Quanta and  Company production lines. It looks like the gates have opened now that Intel’s Developer Forum is over.